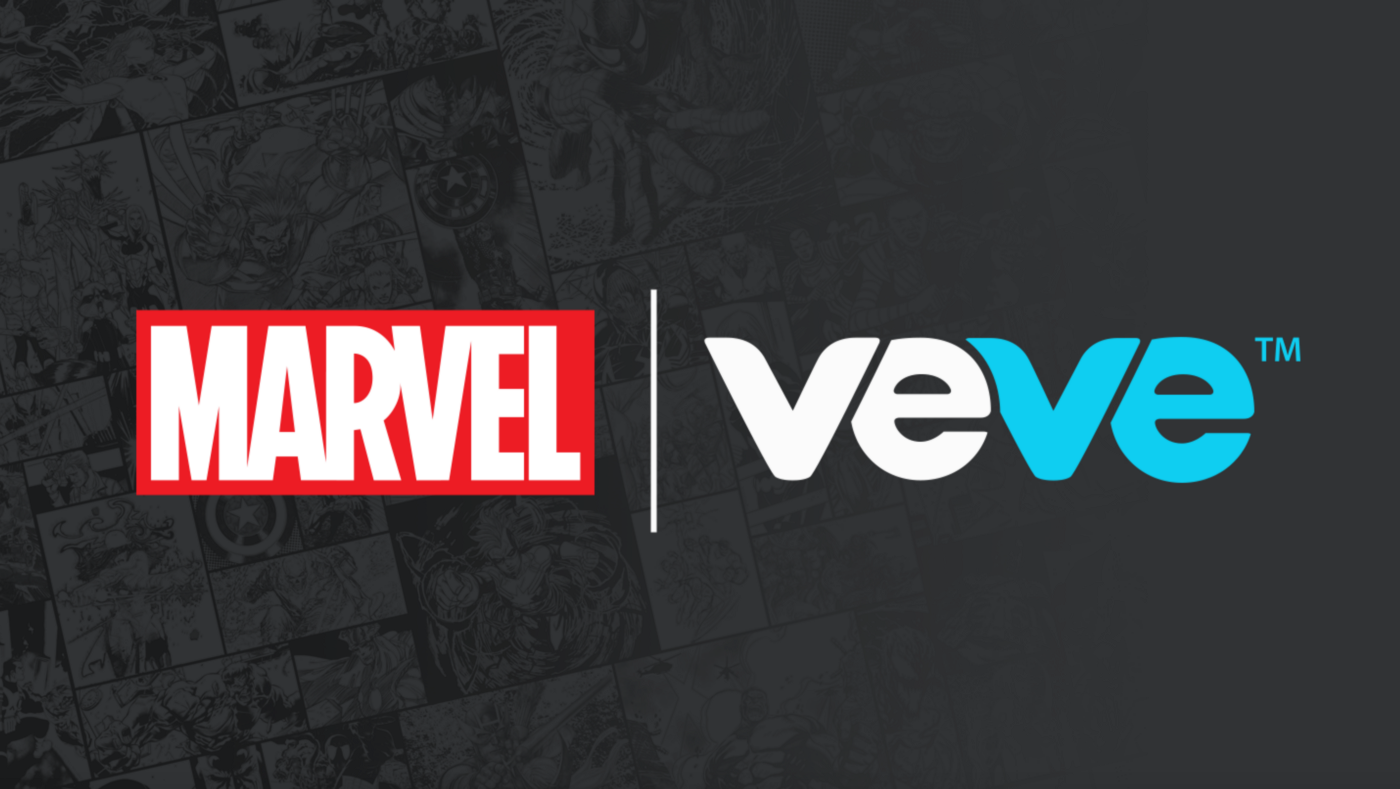 From humble beginnings in the 1930s, MARVEL has grown to become one of the world's most iconic brands and character-based entertainment companies. With thousands of characters spanning movies, comics, TV shows, games, and more, the entertainment giant continues to innovate — now making waves in the world of digital collectibles — with your favorite heroes and comics coming soon to VeVe!

MARVEL is a true behemoth in the entertainment and pop culture industry, and a brand that has touched most of our lives in some way. If you’re anything like us, you’re probably looking at an Incredible Hulk costume right now that never seemed to fit right, and still running around yelling ‘Hulk Smash!’ at inappropriate times.

Over the past 80 years, MARVEL has grown to become one of the most popular entertainment companies in the world, with household names like The Avengers, Spider-Man, X-Men, and of course, the God of Thunder himself — Thor.

But it all began in 1939 when the first-ever MARVEL comic book — one that spawned generations of fans, characters, and collectors alike — was published by Timely Comics. Featuring the origin, and the first appearance of the original Human Torch, it has become one of the most coveted Marvel comics of all time.

VeVe has been working closely with MARVEL to offer — for the first time — officially licensed digital collectible products as non-fungible tokens (NFTs).

This is a momentous occasion for the collectibles industry at large, highlighting the innovative and forward-thinking culture at MARVEL, and further validating the new world of digital collecting and its future in pop culture and entertainment.

VeVe is incredibly excited and honored to feature your favorite MARVEL heroes crossing over into the real world via augmented reality 3D characters, comics, and more.

MARVEL fans can expect a rich collecting experience, whether it’s an interactive statue of an iconic MARVEL Super Hero, a secret-rare edition comic you can frame in your virtual showroom, or buying and selling with others in the secondary market. There will be a MARVEL digital collectible experience for everyone.

MARVEL digital collectible NFTs will include 3D digital statues in a variety of styles from static to animated, as well as digital comic NFTs from the extensive Marvel Comics range.

A new series featuring the iconic Ecto-1 drops Saturday, July 17th at 8 am PT, only on the VeVe iOS and Android apps.

Series 1 of Frank Kozik’s Labbit drops Thursday, July 1st at 8 am PT, only on the VeVe iOS and Android apps.

Back to the Future Part II Hoverboards — Series 1

Series 1 of Universal’s Back to the Future Part II Hoverboards drops Thursday, July 1st at 6 pm PT, only on the VeVe iOS and Android apps.

One of the worlds top poster artists, creator of the Smorkin’ Labbit and CCO at Kidrobot- Frank Kozik- is ready to release his unique creations VeVe!

A digital and social revolution for collecting in the Modern Era

Welcome to the Digital Collectible Revolution!

VeVe brings the world of collectibles into the digital realm and right into the palm of your hand.

In our endeavour to make VeVe Drop Days as fair as possible, we are constantly implementing new features and security measures... 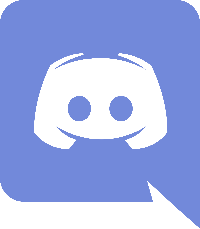 Copyright Notice - All images, illustrations, logos and artwork is copyright to their respective owners - All Rights Reserved.